The Emilijas Pliaterytė Museum of Kapčiamiestis was started in 1984. Kapčiamiestis high school. in 2006 became a branch of the Lazdijai Region Museum, which was named after Emilia Pliaterytė. Currently, the museum has four expositions. One of them is dedicated to 1831. to the captain of the rebellion Emilija Pliateryte. In this museum, you can familiarize yourself with the history of Kapčiamiestis from ancient times to the present, exile and resistance, the history of the school, the traditional culture of the region, and plenty of information about the luminaries of the region.

From 2022 July 1 Visiting the Lazdijai Region Museum and its branches is paid, more information at www.lazdijumuziejus.lt 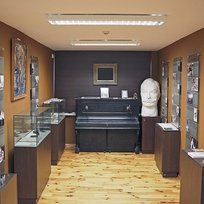 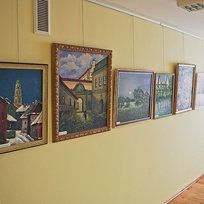 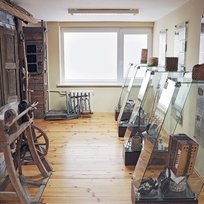 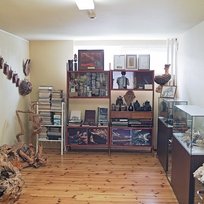