Church of Jesus of Nazareth in Būdvietis

In the settlement in 1820. a public chapel was built. She in 1831. had a standing priest. He was absent for some time later. 1885 appointed permanent. By the care of priest Vladislovas Palukaitis since 1895. began to sing in Lithuanian. Priest Jonas Grajauskas in 1906. built a wooden chapel. She in 1917. became a branch. 1920 a parish was established. Until 1936. a sacristy and an entrance hall with 2 towers were presented. Pastor J. Marčiukonis in 1947. retreated to the underground in 1949. died in hiding. Church rectangular plan, harmonious proportions, two-tower. Inside 3 naves separated by columns. Cemetery fence of wooden buildings. 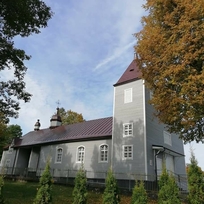 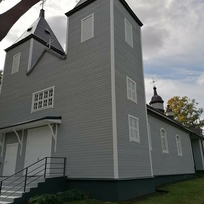 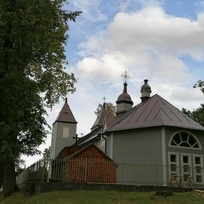 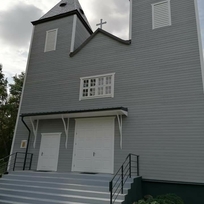 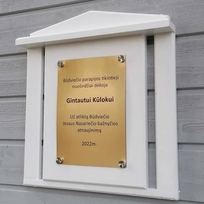