Following the signing of the MolotovRibbentrop Pact, the Baltic States were annexed in the summer of 1940. The Soviets started organizing the Lithuanian-Polish border guard: they built barriers and started to build border guards throughout the 104 km stretch. But the war with Germany started in 1944 stopping the construction work. In 1944, after the signing of the Soviet-Polish border treaty, the former Lithuanian-Polish demarcation line was replaced by an iron “high barbed wire wall” (Polish-USSR border). Barbed wire wall and the electrical alarm system were dismantled when Lithuania was preparing for its accession to the EU. Currently, the layout of a barbed wire fence can be seen by tourists traveling on a border road that was previously inaccessible to ordinary residents. 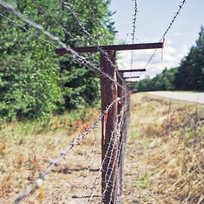 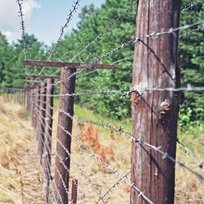 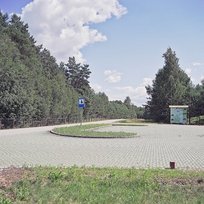